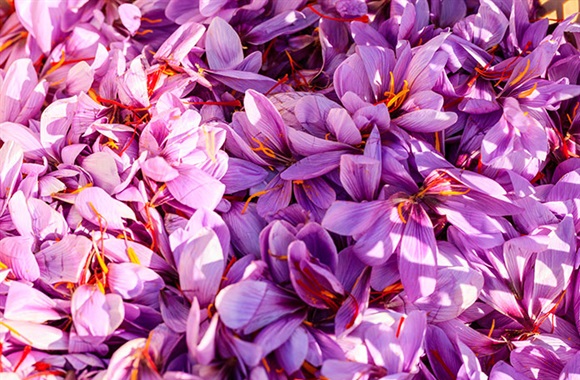 More good news for Greek saffron producers as well as insomniacs across the world. According to a new study conducted by the Center of Investigation in Clinical Nutrition in Belgium, between August 2019 and October 2020, six weeks of saffron supplementation in subjects has led to improved sleep duration and quality, thus suggesting that the precious herb could be a natural and safe replacement for sleeping pills.

Saffron has been used in medicine for centuries and has been said to induce beneficial effects on sleep quantity and quality. Yet, so far all data has been based on questionnaires and regarding isolated purified molecules, which rarely have the same degree of potency as the unrefined extract at comparable concentrations or dose of the active compound.

The aim of the latest study was to evaluate the effect of a standardized saffron extract (15.5mg a day) on sleep quality of people showing mild or moderate sleep disorders associated with anxiety. The study was double-blind, randomized, placebo-controlled on 66 volunteers between the ages of 25 and 70, presenting mild to moderate chronic primary sleep disorder and mild to moderate anxiety.

The results suggest that six weeks of saffron extract supplementation led to an improvement of several parameters related to sleep quality: time in bed, ease of getting to sleep, sleep quality, sleep latency, and sleep duration.

Researchers say this is the first study to look at the effects of saffron extract on sleep related parameters in people suffering from mild to moderate chronic primary sleep disorder.

Greek saffron in a nutshell

In trading, edible saffron is basically distinguished by the name of the region it was produced, which constitutes the first rough quality ranking, since all buyers know the quality condition of each area. The Greek red saffron is marketed as “Krokos Kozanis” and is a registered PDO product since 1998.

Greece is the 1st country in saffron production in the EU, and the 3rd in the world (after Iran and India)

After many fluctuations in cultivation land, and the threat of its complete dissapearance during the early postwar years, the saffron-cultivated area now covers roughly about 3,000 acres, 1,000 of which is land used for organic cultivation.

Greece produces approximately 6 to 7 tons a year, while the annual world production is estimated to be between 90 and 250 tons. Given, however, its high market price, Greek red saffron generates significant revenue. 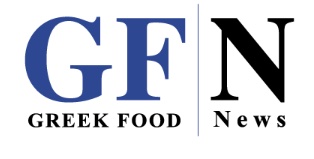 What you must know 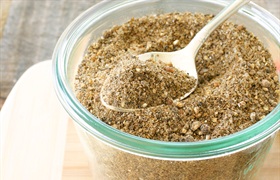